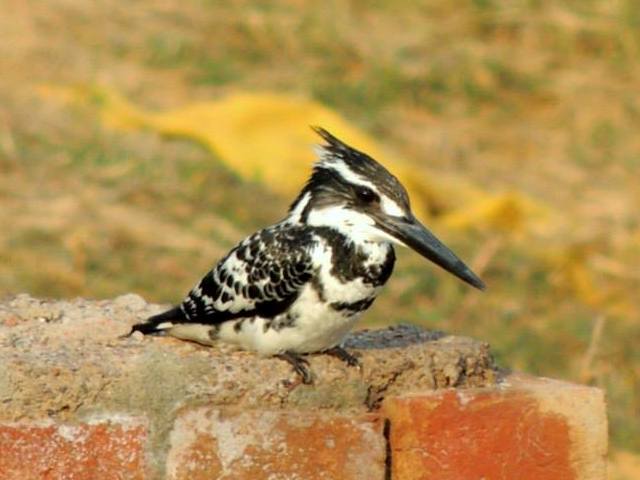 This image was clicked by Sudeshna Dey. 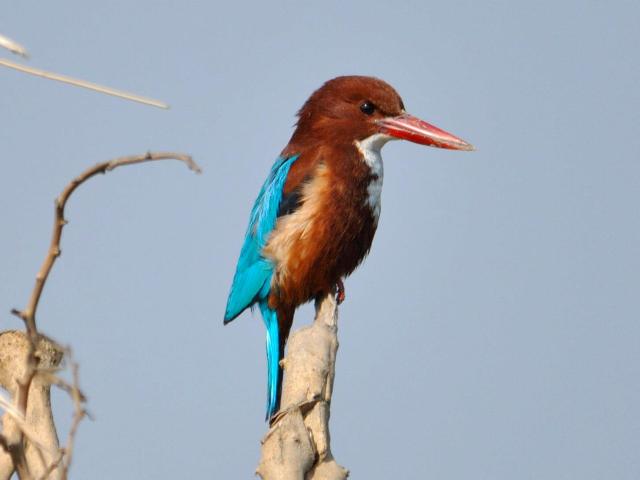 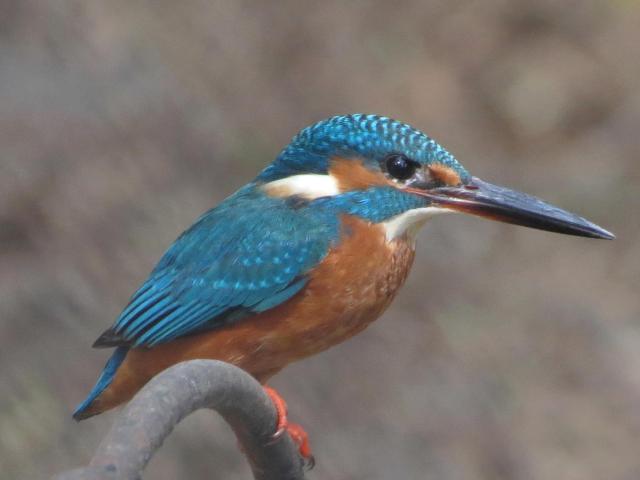