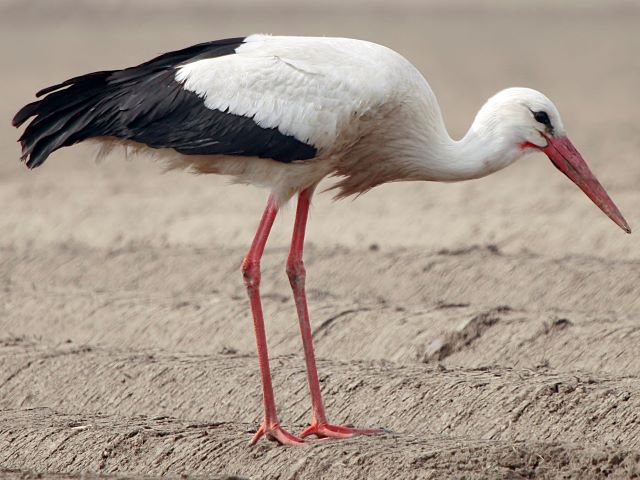 This image was clicked by Siegfried Potrykus – via Flickr. 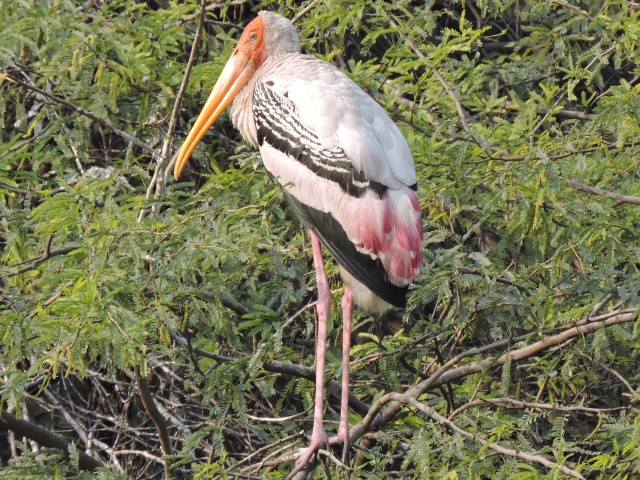 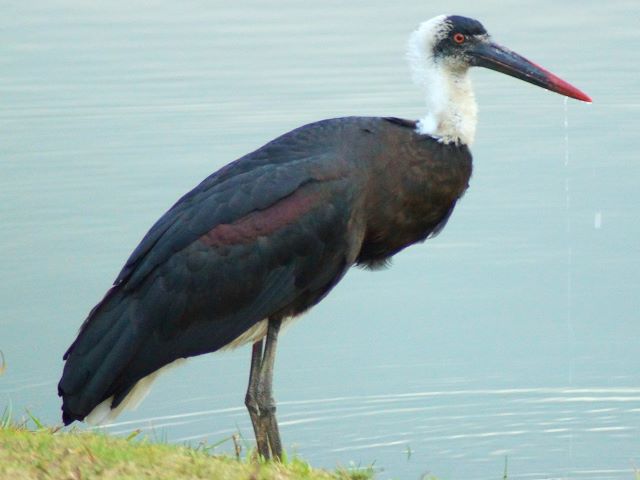 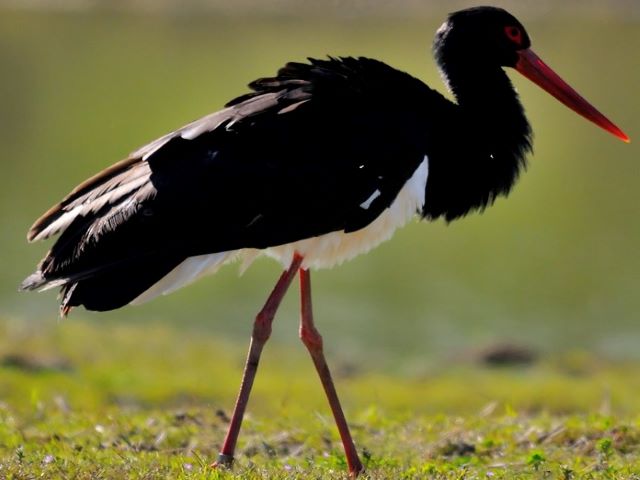