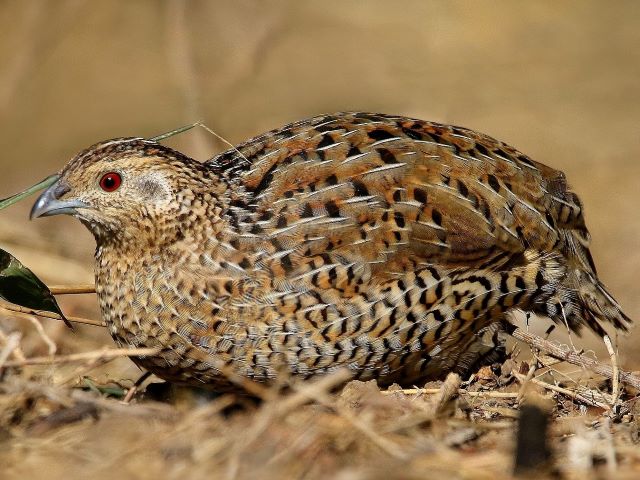 Identifying Features: Streaked brown with a white eye stripe, small and round in appearance, white chin in males, long wings.

This image was clicked by Rosa Gamboias – via Flickr. 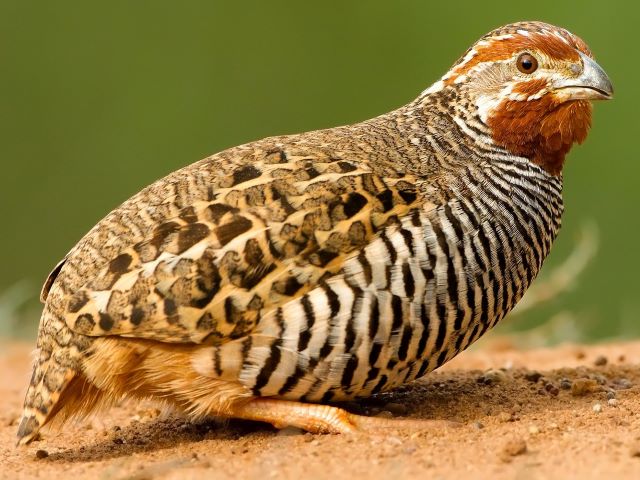 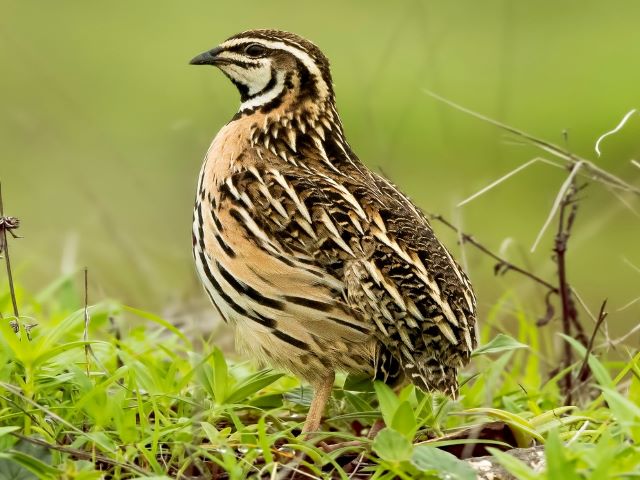