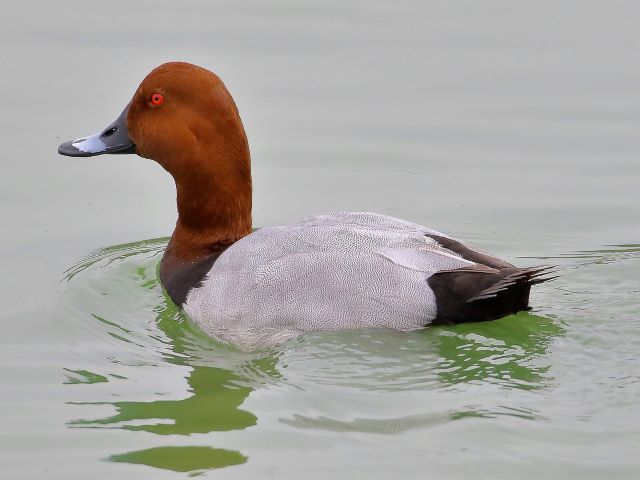 Identifying Features: Male has long dark bill with a grey band, black breast, red eyes, grey back; Female has a brown head and body and a narrower grey bill-band.

This image was clicked by Jose Luis Conceicao – via Flickr. 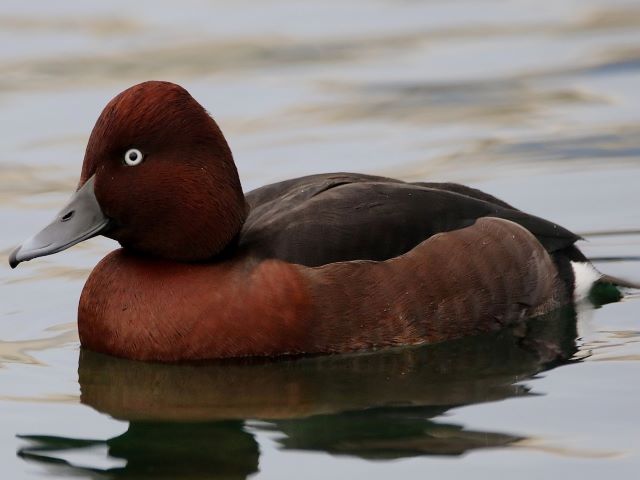 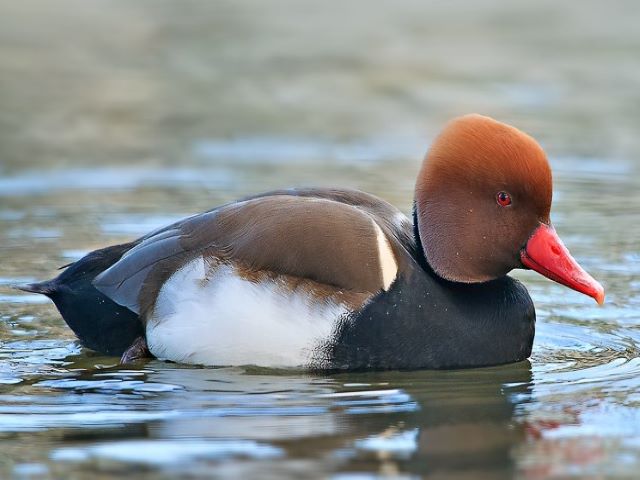