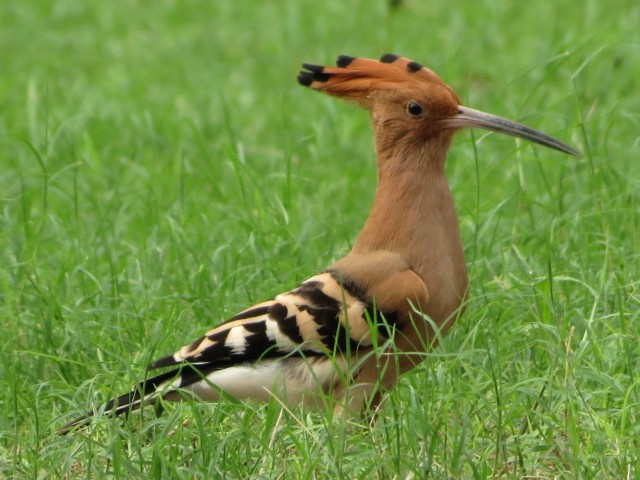 This image was clicked by Nawin Tiwary.