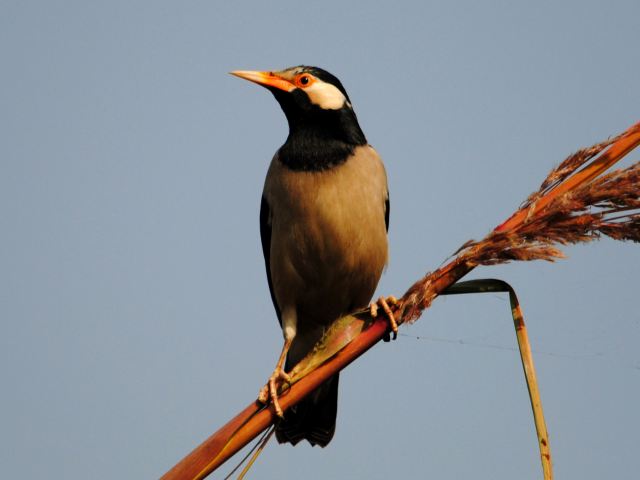 This image was clicked by Nitoo Das at Okhla Bird Sanctuary in November, 2012. 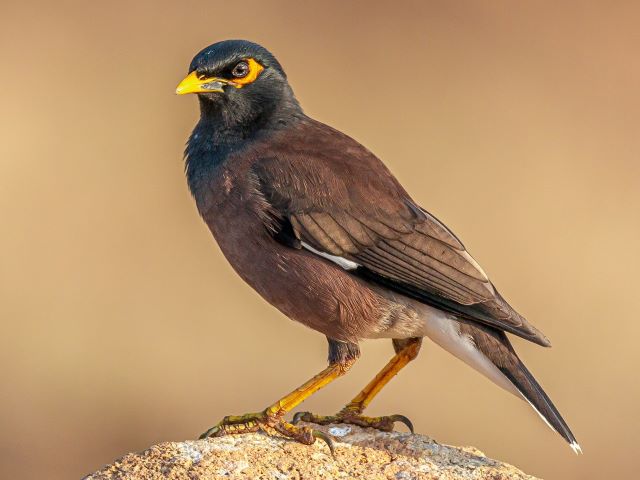 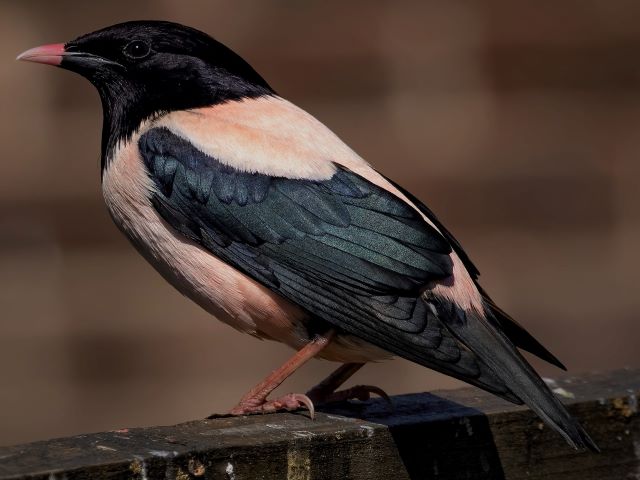 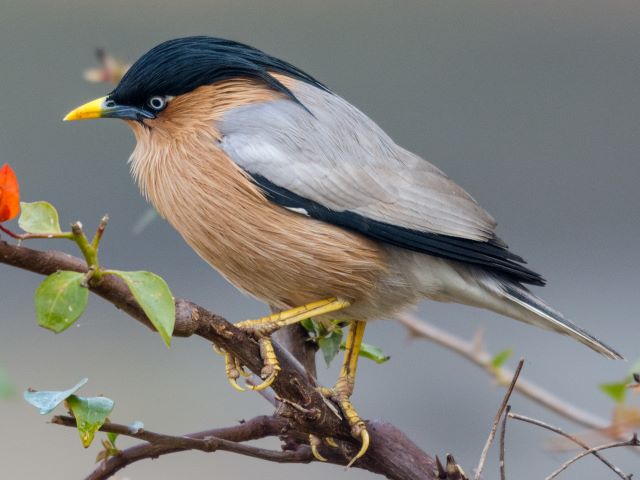