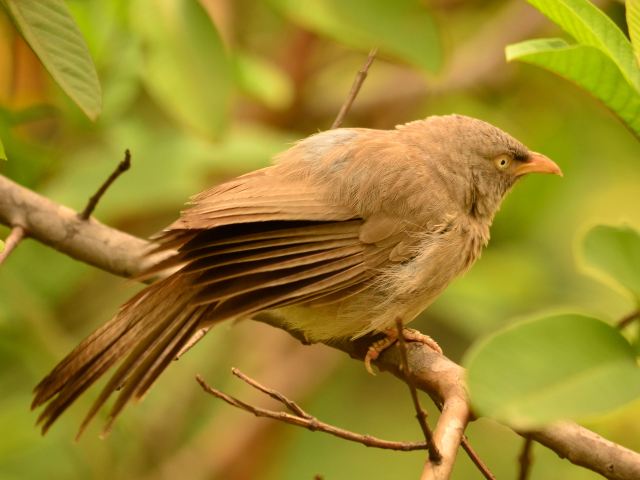 This image was clicked by Nitoo Das at IP College campus in July, 2013. 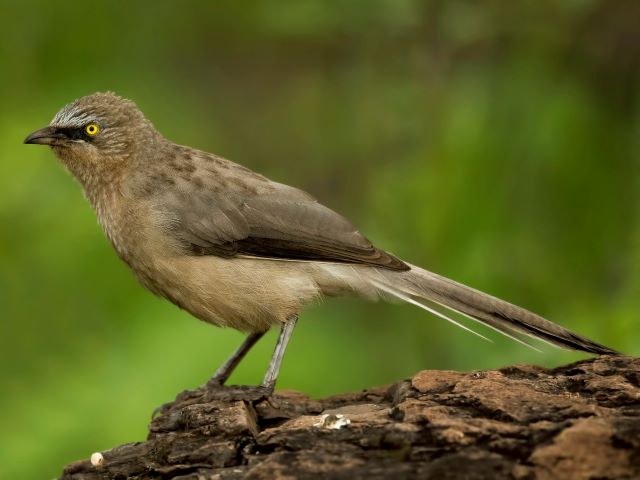 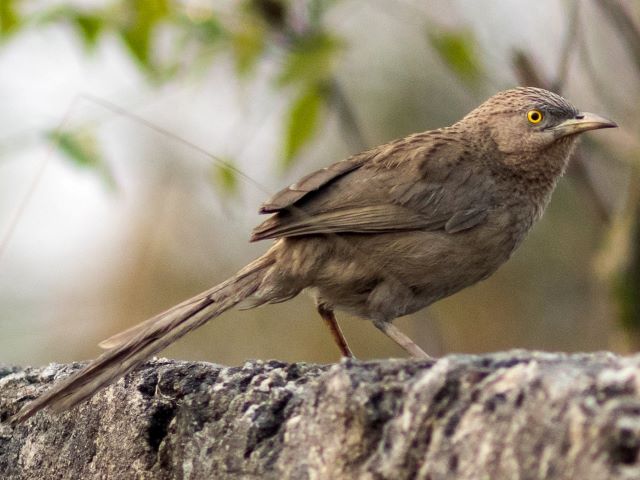 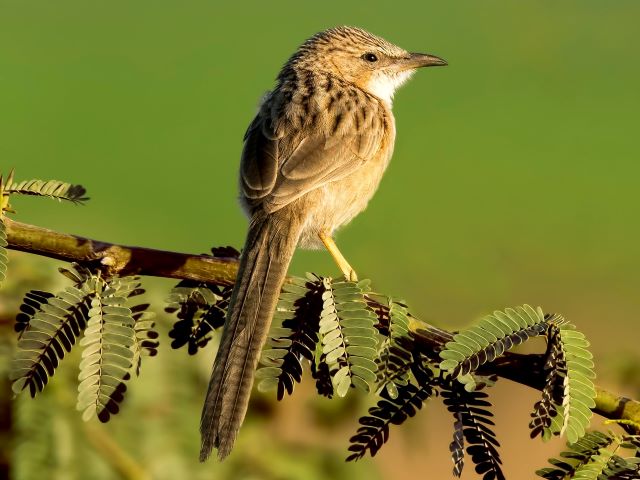